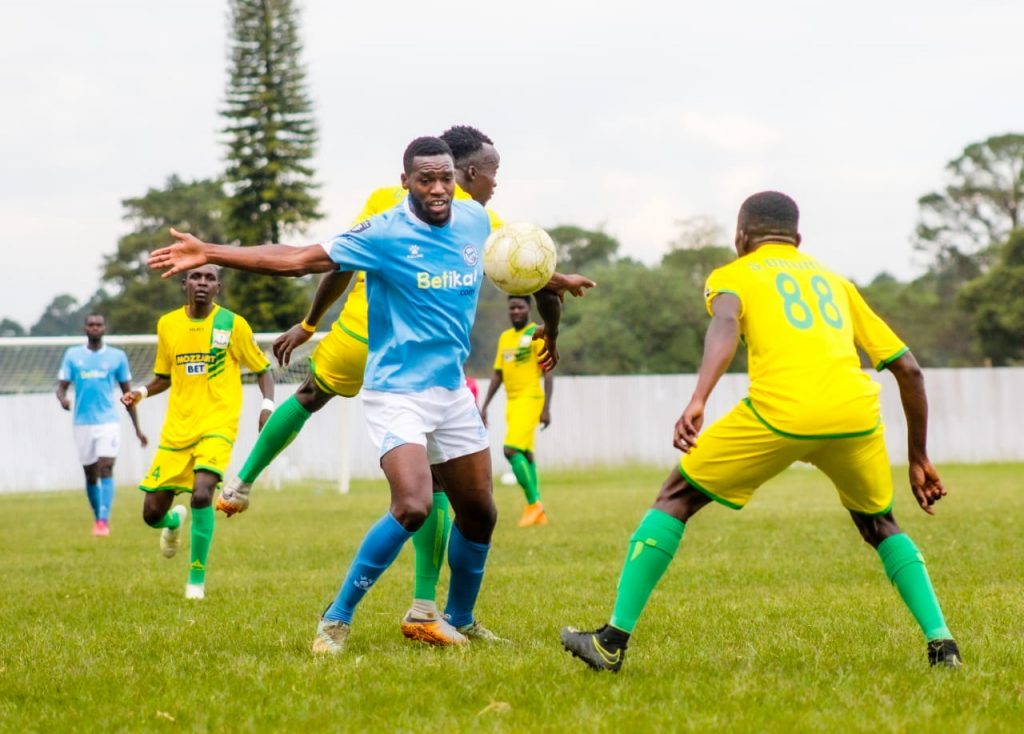 Spirited efforts
We came back strongly in the game but our efforts bore no fruits. Our first goal attempt came through Issac Mitima who rose high heading on goal but his effort missed the target going off for a goal kick.

Bizimana Amissi came close again in the first half, a good delivery by Juma to Amissi but his attempt got saved by Oputi.

We had a strong second half, Alex Imbusia and Lawrence Juma were a threat to Homeboyz’s defense, Imbusia came close on three occasions but all his attempts were handled by Oputi. A last-minute spirited attempt by Kingatua, Waithira and Juma almost came close to an equalizer but a good defending from Homeboyz saw us bear no fruit.

Up next we take on Gor Mahia.