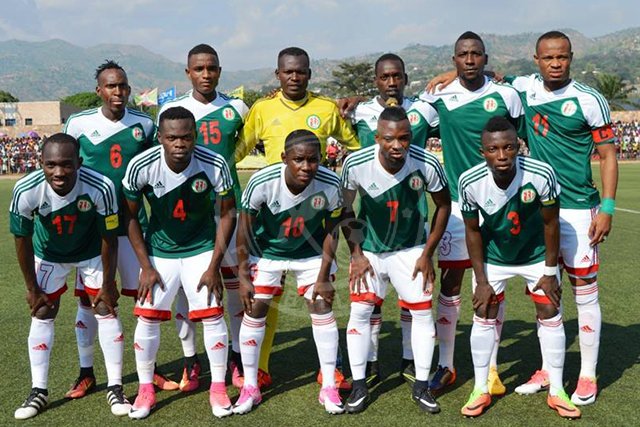 Sofapaka defender Mousa Omar played the entire 90 minutes as Burundi lost a first half lead to draw 1-1 and in the process picked a point against the Central African giants in Bujumbura.
Omar who has been influential for Sofapaka in his debut season, carried his club form to the national team as he made Mali stars who feature for major clubs in Europe, look like ordinary football players.
Former Sofapaka striker Fiston Abdul Razak broke the deadlock in the 18th minute after a great move from the left wing, but Mali’s Mamadou Fofana spoiled their party in the 72nd minute with an opportunistic strike.
The result meant that Burundi moved closer to qualification as they are second in Group C with six points.