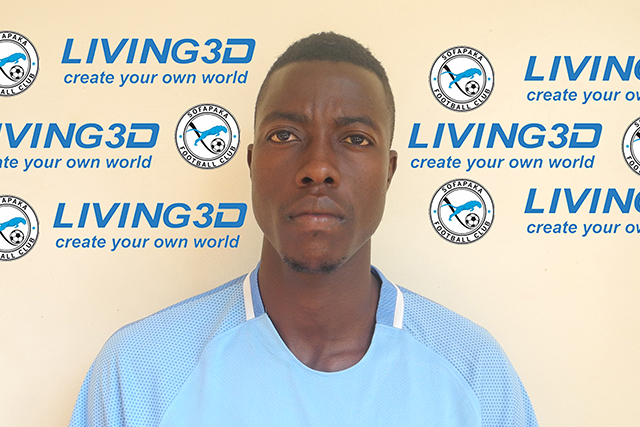 Sofapaka would like to confirm the signing of Ugandan international keeper, Ismail Abdul Watenga from Ethiopian Coffee SC. The goalkeeper has already arrived in the country and penned a contract just before the closure of the transfer window on Monday night.

“We welcome Ismail to the club. He is a very good and experienced goalkeeper and will be a great addition to the team. We have followed his performances both with the Ugandan national team and his club in Ethiopia and we are convinced he will help the club move to the next level,” Sofapaka Team Manager Hillary Echesa said.

He added; “He will bring in a healthy competition in the goalkeeping department and this in the long run will help improve the team. We are already pleased with his desire and hunger.”

The signing of Watenga comes in after the deal to bring on board Togolese international keeper Djehani N’Guissan Yao fell through in the late stages due to a contractual obstacle with his club ASC Kara.

Watenga who has vast experience playing for the Uganda Cranes, will join the team in training immediately and will be in line to make his debut when the league resumes on September 14.