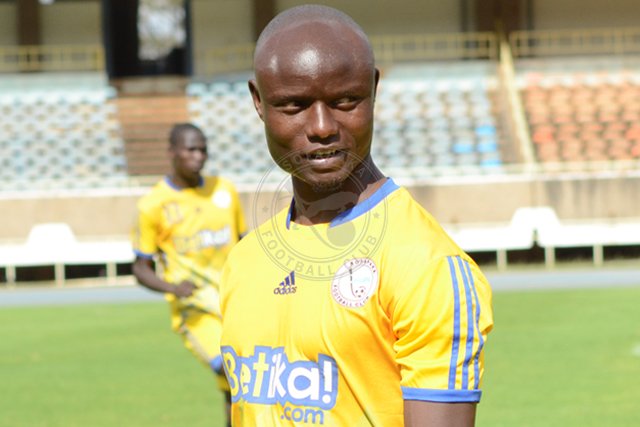 Starring midfielder Dennis Odhiambo says he is very keen to transform his brilliant form at the national team to club level ahead of Saturday’s FKF Shield final against Kariobangi Sharks at the Kasarani Stadium.

Odhiambo has been one of the Harambee Stars stand-out performers in their last four matches home and away against Ethiopia, Ghana as well as Malawi and it is that experience he wants to bring to the team on Saturday.

“It has been a very good period with the national team and I am happy with how I have been able to perform. It is a different ballgame altogether but hopefully, I can also play a big role for the club on Saturday,” Odhiambo says.

He admits it will be a huge match for the side, but personally, the push to earn his first ever trophy at club level in Kenya will push him to do his best.

“I have never won a trophy in Kenya and this is a chance for me to get that title. I will work hard for it and do my best but as a team too, we should put our best foot forward. It will not be an easy game, but we have to do our best,” further stated the midfielder.

Odhiambo joined the team from Thika United in mid-season and slotted straight into the starting team and plays dynamically as either a midfielder or leftback.