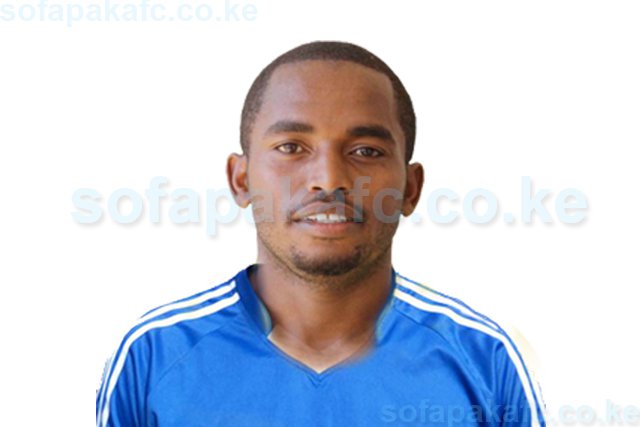 Considered one of the best offensive midfielders in the country, Kitawi was expected to ditch Sofapaka for probably a bigger club in Europe.

But the 28-year-old journey-man had already made his mind as pertains’ to his destiny and subsequently chose Sofapaka above any other local club that had expressed interest in bringing him on board.

“I made the right choice to join Sofapaka which is one of the most ambitious and illustrious clubs in the country. I’m here to help them win titles although the bottom line lies in working hard to achieve that,” said Kitawi.

Having previously featured for multiple KPL champions Gor Mahia as well as Bandari, Nakumatt and Sharks, Kitawi believes he has the requisite experience to add the much needed impetus in Sofapaka’s midfield.

“As I said before, working hard is paramount to all the Sofapaka players and the fans should just support us and the desired results shall come,” said Kitawi who has already impressed the team’s Head Coach Sam Ssimbwa and his deputy John Baraza during training.

“I and Baraza made a sober recruitment and I’m glad that most of the new signings have demonstrated that they have what it takes to play for a team of Sofapaka’s calibre,” said Ssimbwa after overseeing training at Eastleigh High School ground.

Kitawi’s football talent was noticeable as early as when he was a High School student at Nairobi Milimani where he played alongside Paul Were and Kevin Omondi.

He was in the Milimani squad that reached the Nairobi provincial Secondary Schools finals in 2006 where the team fell 1-0 to Jamhuri High School.