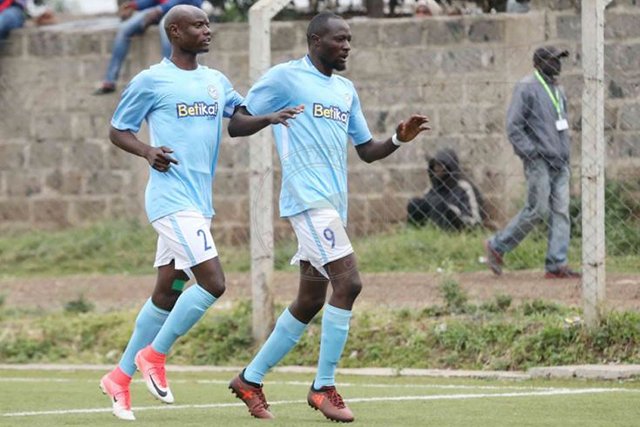 Pistone Mutamba scored an impressive goal to give Sofapaka a win against USM Alger in a friendly match at the Camp Toyoyo grounds.  He has remained in top form for the past three matches and a dangerous target to the opposing teams.

Less than half an hour onto the game, he scored the goal giving Sofapaka a morale booster.

USM Algier playerd Gor Mahia to a barren draw at the beginning of the year and this win against them keeps alive the hopes of Sofapaka clinching this year’s KPL Cup.

A largely balanced affair had USM dominating some spell after going a goal down but being undone by a number of wayward shots at Sofapaka goal.

Algiers, is pooled in same CAF Cup group with Kenyan Champions, Gor, Yanga and Rayon Sports, whom they next play in a weeks’ time.