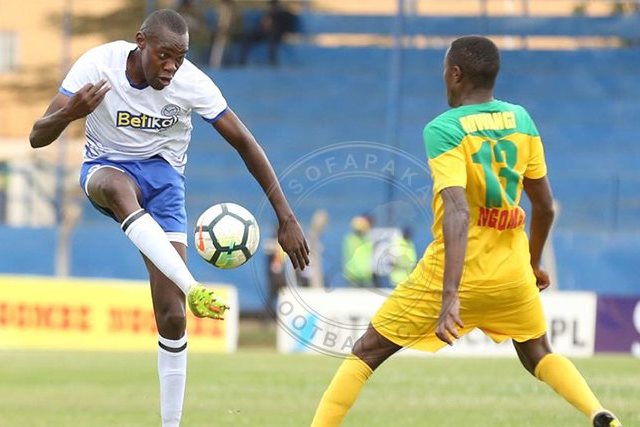 Sofapaka head coach Melis Medo will use Wednesday morning’s friendly match against fellow Premier League side Mathare United as a final gauge ahead of the new season which kicks off on Sunday with an away trip against his former side Mount Kenya United.
Medo says he has been pleased with the last four weeks of pre-season training and the Mathare game will be vital to polish up his tactical readiness and team shape for the first game of the season.
“So far so good, the players have really worked hard in training and I like what I have seen. Everyone looks sharp and ready and now it is just a matter of polishing up on a few areas, knowing who plays where and such,” Medo noted.
On the progress of the team in grasping his philosophy Medo said; “I am happy with how they have caught up and we are now playing some different football. Everyone is hungry to get into the team.”
The team last week played a friendly match against Zetech University winning 4-0 and Medo believes sizing up against a fellow KPL side will show exactly how much the team has transformed.