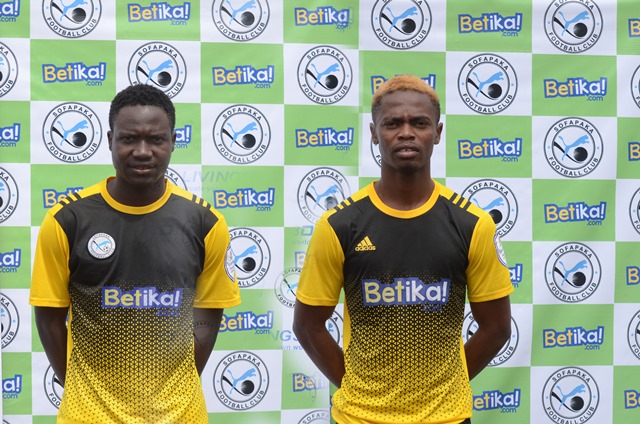 Sofapaka players Brian Magonya and Tevin Omutere are scheduled to under go knee surgery to enable return to action.
The duo have not featured for the team this season due to the injuries, as Magonya has been nursing a left knee injury and Omutere who graduated from the team’s academy, has been nursing a right knee injury.
“Magonya had a doctor’s appointment today after which we will know when he will under go the surgery and Omutere was to take an MRI scan today for us to know the seriousness of the injury before we take him for surgery,” said team manager Hillary Echesa.
Magonya was very influential in the heart of the team’s midfield last season and his absence this season have been noticed during key midfield battles.