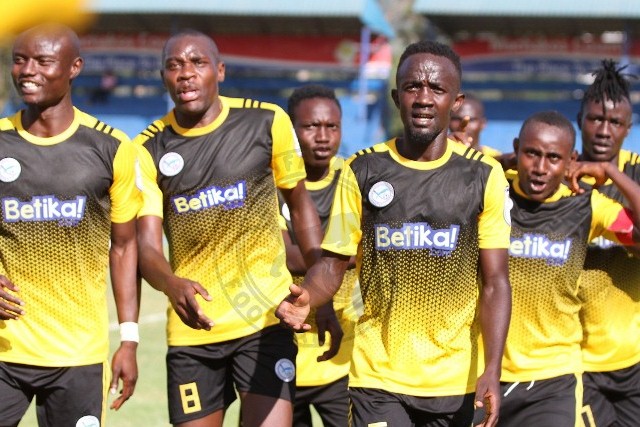 Sofapaka skipper George Maelo believes the team will be sharp and ready when the new Kenyan Premier League season kicks off at the end of the month. Maelo says he is impressed with how players are working in pre-season training and notes everyone is putting in a shift to be in tip top condition for the new campaign.

“We started a bit slow but now we have picked up so well. We are training hard trying to get into the best physical shape and the players are giving their all. We know it is going to be a competitive season and everyone is giving their best,” Maelo said.

He added; “We have the new coach in and some new players too and we are trying to gel as well as grasp the coach’s philosophy and how he wants us to play. So far so good but there is still work to be done,”

“It was great to play a friendly together so that we know exactly how everyone plays, how we get to run and move in the new systems and this has been a learning game for us. We look forward to the next friendly game to perfect everything,” added the defender.

Maelo has also lauded the new players who have come in for their work ethic and believes competition for places this season will be high.