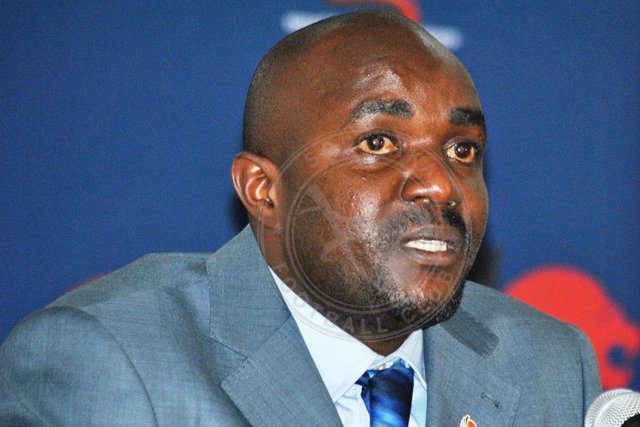 The Kenyan Premier League (KPL) calendar is set to switch to the August-May format by 2023 under a directive from the Confederation of African Football (CAF), KPL Chief Executive Officer Jack Oguda has said.

Consequently, as the country’s top league begins its journey to mirror the European leagues format and one practiced by a huge section in Africa, teams will have to bear the brunt of the switch beginning this season.

There will be no usual June mid-season break with the final match of the league expected to be on October 6 while the 2018/2019 season will kick off in December, to run till September 2019.

“This will carry on until the cycle completes itself to have the season starting in August and ending in may. For example, the 2019/2020 season begins in November, running until August, the following season will start in October until July and so on. This should fall in place by 2023,” Oguda explained to the club portal.

“We were informed of this by Football Kenya Federation (FKF) last month and now we have to pay the price by sacrificing the June break. This is a CAF directive and they also said that the league winner must be announced by mid October so that’s why we end the season early,” Oguda further added.

More so, we will have matches on weekends and midweek to cover this up. But we will only have the tough period this year.”

Clubs will have to carry the weight of congested fixtures especially Gor Mahia who are playing in the CAF Confederations Cup group stages for the first time. The club will now seemingly get used to playing up to three matches per week in the midst of travels.

Kenya has been running its league from February to November with a month-long break in June. Most coaches have had an issue with the calendar, pointing it out as one of the reasons Kenyan clubs struggle in CAF Competitions.

They say that while Kenyan clubs begin their campaign just after pre-season, most other countries usually have their leagues going on and the players are usually fitter.

In East Africa, Tanzania and Uganda already have their seasons following the European calendar and it has proved tough for Kenyan clubs to play pre-season friendly matches against their counterparts due to the difference.