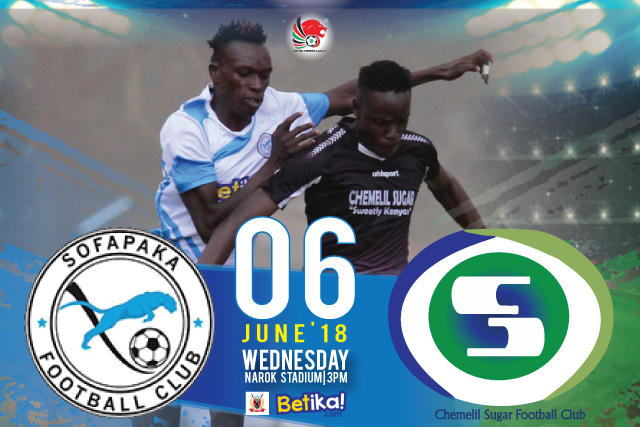 International goalkeeper Wycleff Kasaya is expected to stand between the posts for Kenyan Premier League giants Sofapaka, just three days after his arrival, as they host Chemelil Sugar in a midweek clash at Narok Stadium on Wednesday afternoon.

Kasaya and striker Pistone Mutambu were the first ones to be penned by the 2009 champions when the transfer window opened on June 1, but Mutambu is currently away on International duty with Harambee Stars in India.

Kasaya has been guaranteed a starting place in the absence of first choice custodian Mathew Kigonya who travel to his native country Uganda to attend to personal commitments.

Sofapaka coach John Baraza will also be without the services of striker Umaru Kasumba who was the team’s top scorer last season, as he requested for some time off as well to.attend to some personal issues in Uganda.
In the absence of Kasumba, Baraza is likely to start with Ezekiel Okare in partnership with Kepha Aswani and Stephen Waruru.

The last time the two sides met, they played to a 1-1 draw at Chemelil Complex, but Baraza believes that the soggy pitch after a heavy down pour, denied them a clear victory as they could not play their passing football.
A win for Sofapaka today would see the leap to second spot on the log and close the gap on leaders Gor Mahia