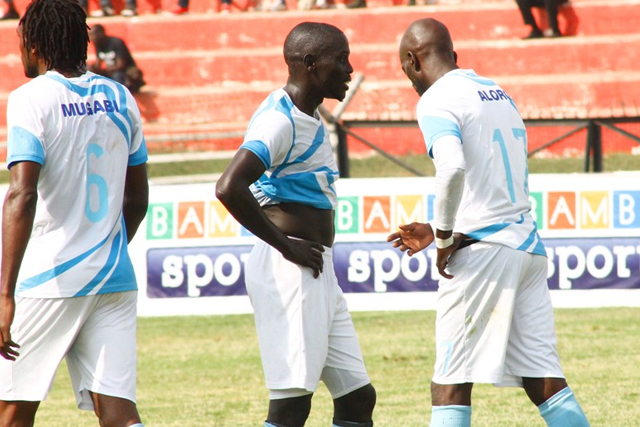 Kakamega Homeboyz extended Sofapaka’s winless run to three consecutive matches after overcoming them 2-1 in a match played on Saturday September 23 at the Mumias Sports Complex.

Sofapaka were first to score in the 40th minute through lethal striker Umaru Kasumba who was left with a simple task of tapping in the ball which had been floated into the box by veteran Ezekiel Okare. Jeremiah Wanjala however leveled matters for the hosts just before the break from the penalty spot after defender Rodgers Aloro was adjudged to have handled the ball inside the box.

Wycliffe Opondo then completed the comeback to seal a win for Homeboyz in the second half, displaying a brilliant solo run from their half to unleash a long range strike that went past keeper George Opiyo.

The loss complicates Sofapaka’s quest of catching up with league leaders Gor Mahia who recorded a 2-0 victory over defending champions Tusker FC at the Kericho Green Stadium.