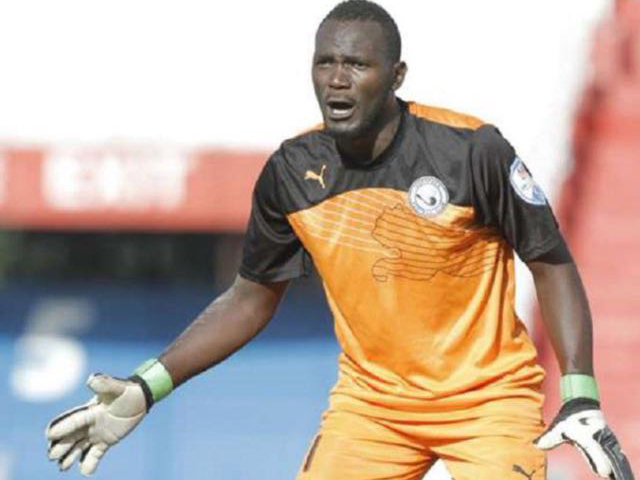 The club confirmed the sad news in a brief statement on their official portal.

“As Rayon Sports officials, we want convey our message of condolences to all the club fans and family following the death of goalkeeper Evariste Mutuyimana this Tuesday morning.”

According to the physical trainerMarcel Lomani, the former Sofapaka and Police FC shot stopper died from breathing complications.

Mutuyimana signed for the Nyanza based side during the 2016/2017 from Kenyan Premier League side Sofapaka.

He actively played for Rwanda’s national team Amavubi between 2006-2007.

As a show of respect and honour to him, Sofapaka FC players will put on the black arm band and observe a minute of silence before kick off on tomorrow’s match and Sunday’s.