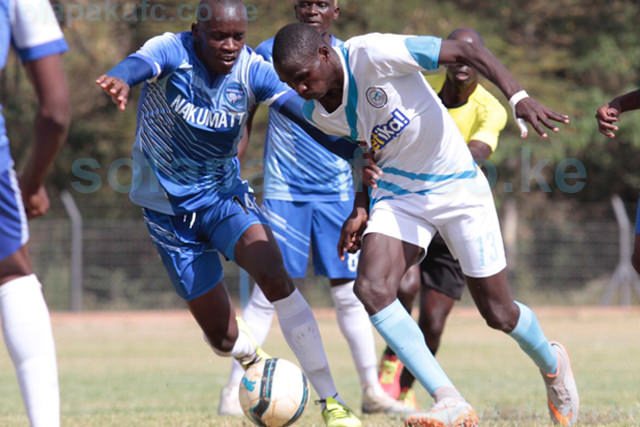 The Court of Appeal of Kenya on Tuesday reinstated Zoo Kericho and Nakumatt FC back to the SportPesa Premier League awaiting a full ruling next month.

The two clubs had been suspended from the ongoing season following a High Court ruling on September 21 that rendered their promotion null and void.

A three-judge bench led by Phillip Waki ordered the two teams to continue playing in the top tier until the full ruling is delivered in a month’s time.

“An order is hereby made that the teams continue playing in the KPL until delivery of the ruling is made on November 3, 2017,” said Judge Minoti Kathurima.
Ken Ochieng’, appearing for the appellants, the Football Kenya Federation (FKF) challenged the High Court decision to have been overtaken by events.

“The orders ought to have come before commencement of the season. If they prevail, it will be impractical for the two teams to play in the second tier at this time,” Ochieng’ said adding, “Further to that, locking out the two denies players to compete with the best. For instance, Zoo Kericho midfielder Mike Madoya recently won player of the month award worth Sh100 000 while Nakumatt striker Kepha Aswani is in contention for the Golden Boot and best player award that comes with a million shillings.”

“We couldn’t ask for a better ruling than this. We should not be playing football in court but on the pitch. The former president decided to complain but the court has found that the players need to be allowed to play,” said Mwendwa.

“We were courting a Fifa ban by removing two teams playing in a league legally.”

Officials from both clubs, who flocked the court, welcomed the decision as they await the full ruling.

“We are relieved that we can now train with purpose. We are ready to play at any given time because we want the points,” Zoo coach Sammy Okoth told Nation Sport.

The full ruling has been set for November 3.