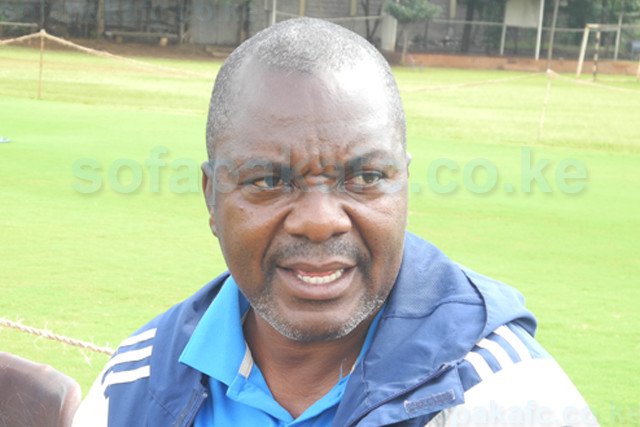 Sofapaka head coach Sam Ssimbwa has admitted that he expected more from his players, especially on the attacking front, after missing many chances in the barren draw game with Kariobangi Sharks at Machakos on Saturday 10th March.

Sofapaka should have easily won the game in the first half, given the caliber of our forwards and midfielders in the team, and garnered three points thereby.

He notes that his side dropped two points, rather than one gained but he is happy that the team could at least keep a clean sheet.

“I was puzzled, considering the type of strikers and midfielders we have in the team. We missed so many chances and I’m disappointed at that, because this is a game we should have won very early had we settled well.

“On a positive note, I am happy that we kept a clean sheet; at least that helps build confidence in the team and the defence particularly,” he said.