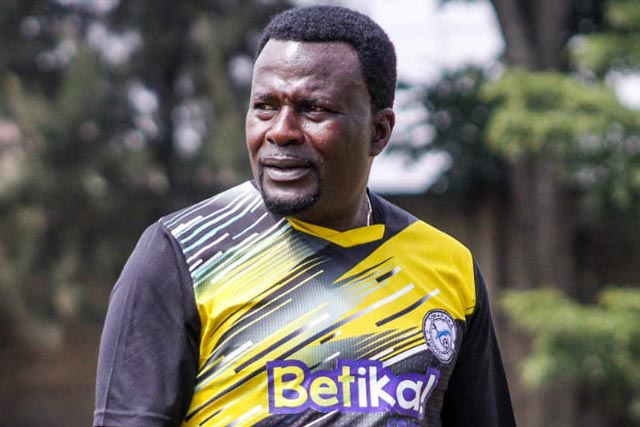 On facing Vihiga United
Definitely it’s going to be tough match in Mumias, they Vihiga won against Gor Mahia and that in itself gives them a huge confidence going into the match on Saturday. The City Stars match was a tough one too on our end and having won over the weekend we want to get more wins moving forward to build on some consistency.

On team preparations
We resumed our preparations on Tuesday and all has been well, we played a friendly match today Wednesday in getting ready for the clash. It’s been a boost too because nearly everyone is fit.

On consistency
It’s very important to keep winning matches, we haven’t had a good run in our past fixtures and it is a huge concern. You look at the table you get two wins and you move up the log. We really want to build on our last weekend’s win over Nairobi City Stars and make it two wins in a row.

On Injuries
So far we are doing good no major injury concerns from City Stars match . We got Isaiah Wakasala and David Simiyu who are still out continuing with their recovery.

On upcoming transfer window and speculations
I don’t want to comment much on it because the official transfer window has not began. A lot of speculations have made rounds since Monday and I want to clarify that we haven’t dropped nor terminated any players contract. When the time comes we shall share with players who shall have been affected before making it public.