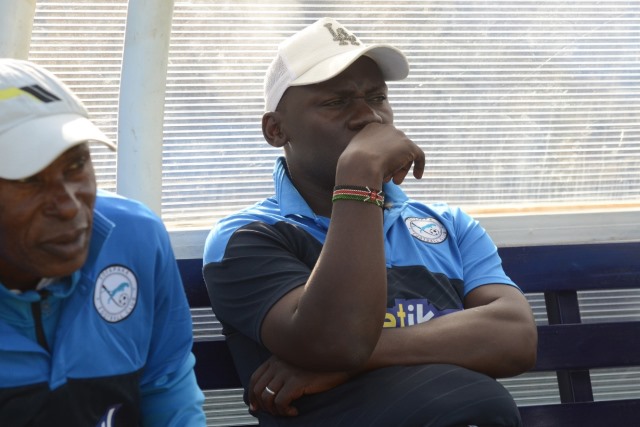 Coach John Baraza has warmed that Wednesday afternoon’s tie against Western Stima will be a tough one, but maintains his charges have prepared well to harvest maximum points and keeper the push for the too alive.

The tactician says the team is still focused on pushing for the title till the last day and maintains picking three points at home will be vital in that quest.

“It will be a very tough game especially looking at Stima’s record away from home. On Sunday as well they picked up maximum points against the leaders and defending champions and that tells you it’s not an easy team to play against,” Baraza stated.

He added; “We have prepared very well for the game though we have only had two days to recover and train. Everyone looks okay,everyone is psyched for the game and we are going for all points,”

“Last weekend was a huge disappointment for us especially conceding in the last minute and in an unjust way after time had already lapsed but we want to put that behind our backs and focus on the task ahead tomorrow.”

The coach will have a full squad to choose his best team from and is hopeful the boys will shake off Sundays disappointment to take all three points.