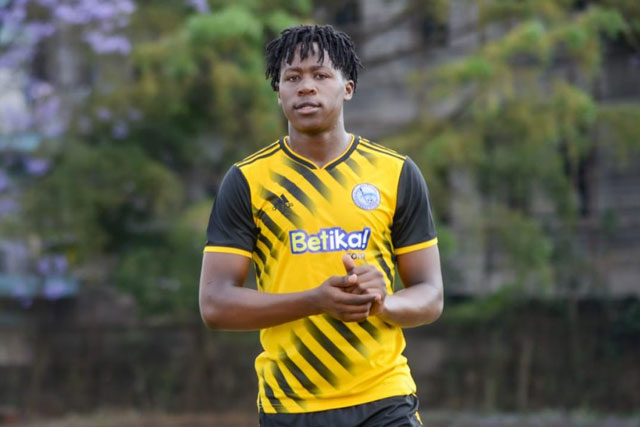 Batoto Ba Mungu picked a crucial point on the road in a tough outing against on form Tusker side.

In a match played at the Kasarani Annex Stadium, captain Elli Asieche’s first half volley earned Batoto Ba Mungu a crucial point putting an end to a poor run of results.

“Sunday’s match was way much better than the previous opening four encounters. We played to instructions, there was hunger and commitment in all departments.”

“I strongly believe we deserved maximum points out of the match but we welcome the one point since we had come from a loss.”

“The point is a strong confidence booster as we head into future matches and I believe going into Mathare United clash and with the kind of game we had against Tusker I believe we shall pick our first full points for the new year at home.”

Sofapaka will welcome Mathare United on Saturday at Wundanyi Stadium.