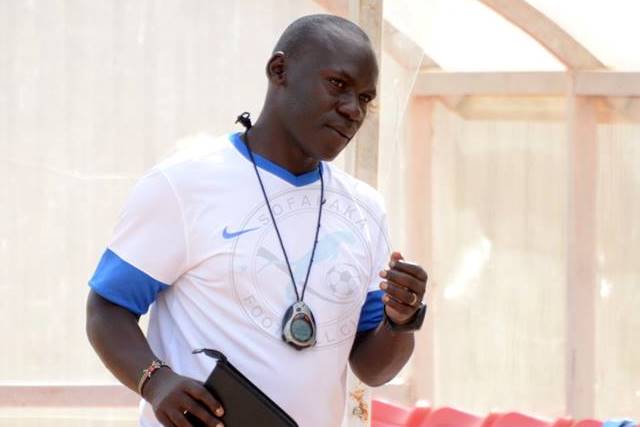 Head coach John Baraza expects a tough game against KCB in Sunday but insists the team is ready to bounce back after dropping points in the last two matches.

Baraza believes KCB is a hard nut to crack especially having grown into the league after their promotion.

“KCB is a good team and they are not new in this league. They have good young players and looking at how they have been playing of late, I know it will be a tough game,”

“The last two games haven’t affected us because as much as we dropped points we played good football. The players have been very confident and motivated in training and I am convinced we are in very good shape for the match on Sunday,” the tactician offered.

He added; “Our target us to be in the too three by the end if the first leg and if we can get six points in the next two games, we would be very happy.”

Coach Baraza has also given an update on the team news.

“Titus Achesa is suspended for the game because of give yellow cards and will be out of the game,”

“Dennis (Odhiambo) has trained well this week but he is yet to hit the fitness levels we want. He might be in the team but just for the last 10 or five minutes,”

“Kilume (Mohammed) is recuperating well. We had scans on the hamstring and it’s not as bad as we thought before. Probably in the next three weeks he will be back in light training,” the coach offered.