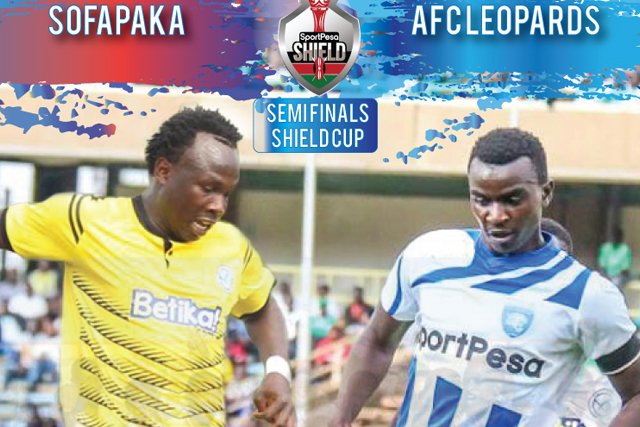 Former AFC Leopards striker Kepha Aswani hopes to score against his former side and help Sofapaka reach the finals of the Shield competition when the two sides meet in the semifinals at Kasarani on Sunday.
Aswani who has been missing in action due to personal issues, is back in a big way and raring to go in the crucial clash.
“My work is to score goals and I can’t wait to score against Leopards to steer my team to the finals of the Shield,” said Aswani.
Sofapaka coach John Baraza is also optimistic of a win, saying his charges have prepared well for the clash and expect nothing less than a win.
” We are full house going into this match. We don’t have any injuries or suspension and we are looking at nothing less than a win on Sunday,” said Baraza.
The last time the two sides met in a league match in Machakos, AFC Leopards won 1-0 and before that, Sofapaka had beaten them 2-1 in Narok.