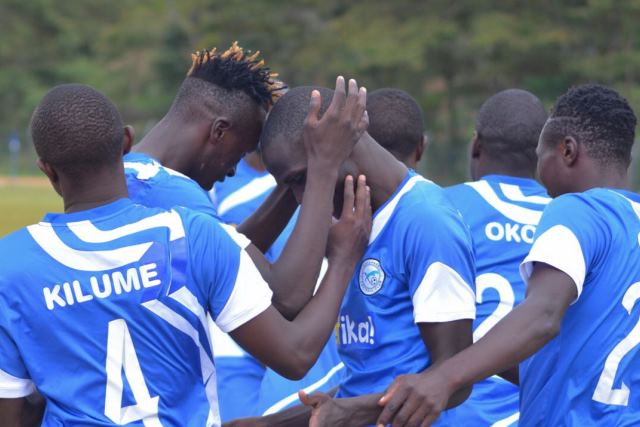 It has been the norm that after the end of Kenyan Premier League, playing in the off-season tournaments is the in-thing amongst players for the sake of keeping fit.

Sofapaka who have just completed the KPL in the second position behind Gor Mahia are not expected to be an exception in this ‘craze’ where teams from various neighborhoods in Nairobi take on each other in what is increasingly turning out to be a must-watch in the city.

It can be recalled that last year, a former Sofapaka player Humprey Mieno featured for Ziwani-based Nyoi who were one of the crowd-pulling teams in the tournament that is traditionally held at Ziwani grounds.

Other KPL players who were part of the tournament include Elly Esieche and Osborne Monday.

Another popular tournament in the city is the Lang’ata Kiko Cup held at Woodley ground in Lang’ata.

Current Sofapaka captain Maurice Odipo underscored the need of players featuring in such tournaments to ward off rustiness after completion of the league but warned of the risks of picking up injuries.

“The off-season tournaments are good for keeping fit but measures should be put in place to protect the players from picking injuries which may rule them out of action at the beginning of new KPL season,” said Odipo.

The Sofapaka defence kingpin said it will only be in order if his teammates have enough rest before taking part in such tournaments.

Sofapaka have just finished up second in the KPL after beating Zoo Kericho 2-1 in their final clash at Narok County Stadium on Saturday.