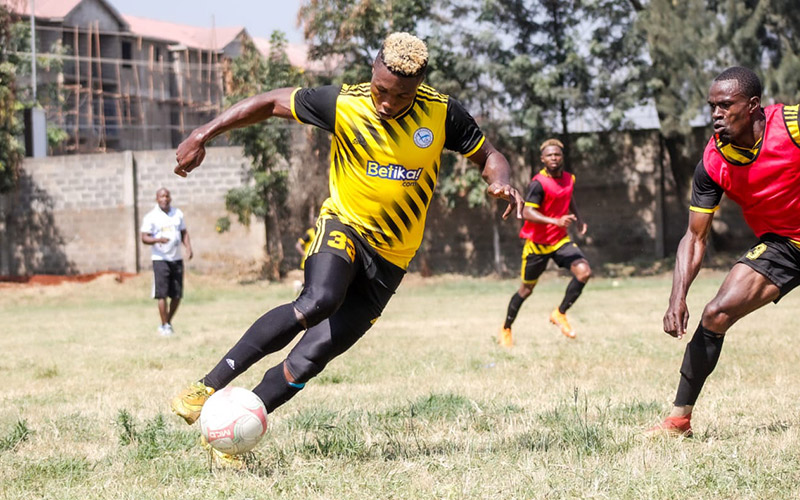 Here is a sneak preview of the cat’s derby

In our last four meetings, we’ve won once, leopards winning twice while  drawing once. The last outing in Mumias, Ingwe won 2-1

Three points separates us with our opponents who enjoy 100% league record having won their first two league fixtures. We sit sixth on the log on three points while Leopards are placed second on six points.

Fully fit and back in group training.

Chinonso back after a long injury, the forward resumed full training earlier in the week.

Captain Obayi sat out of Western Stima clash due to a knock on his right knee. The defender is fully recovered and resumed full training with the team.

We shall miss the services of Michael Bodo who’s out recovering.

Live Match: The match will be live on Burudani TV and on Startimes App.